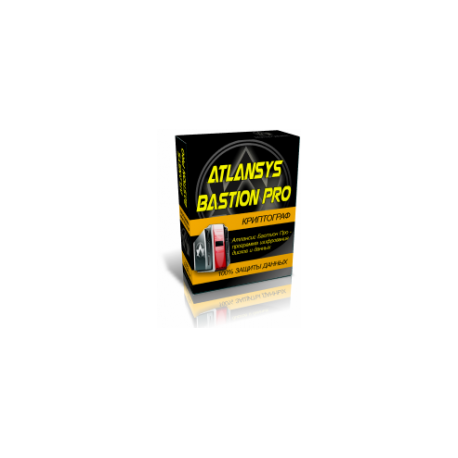 Cryptographic system Atlansys Bastion Pro It is specially designed for a wide range of users of personal computers and laptops that need Reliable and flexible organization of safe storage of personal data Atlansys Bastion Pro , As in its younger version (Atlansys Bastion), it is possible to store information in special file containers that can not be accessed without a corresponding password, and also includes a data destruction subsystem that implements the deletion function according to one of six international standards. The most important innovation Atlansys Bastion Pro Is the ability to directly encrypt the logical drives of the operating system, flash drives and removable media. Features Atlansys Bastion Pro: 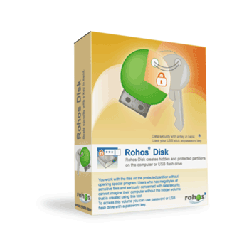 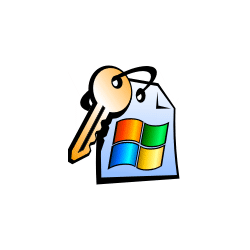 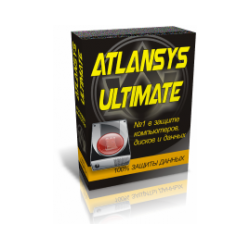 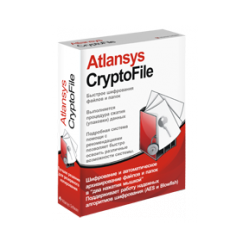 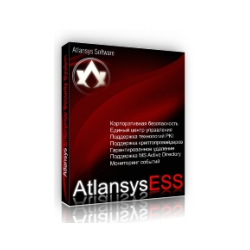 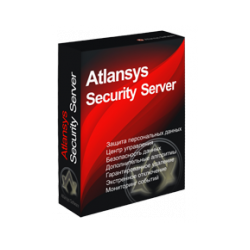 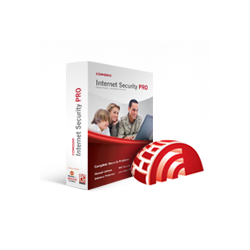 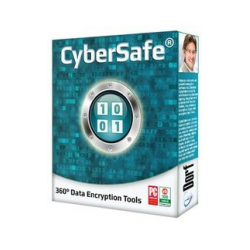 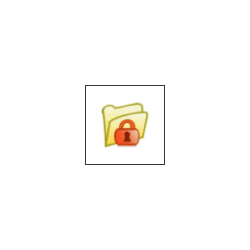 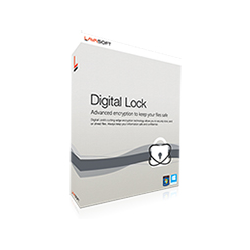 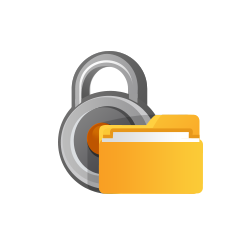 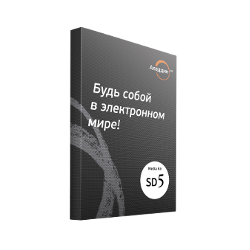 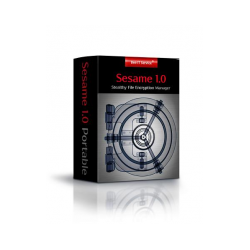 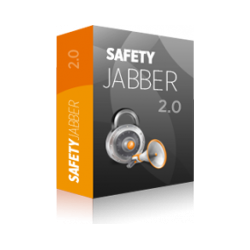 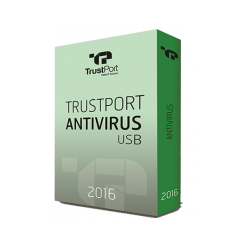 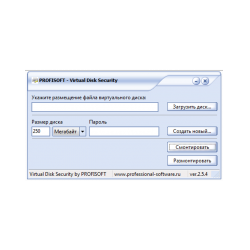 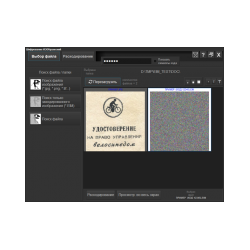